Innovatrics has deployed a biometric electoral register for the Guinea parliamentary elections in record time, ensuring every eligible citizen of Guinea is accorded one vote.

The entire project was completed in just six months after winning the tender. The Innovatrics team was involved at every stage – from necessary hardware delivery and enrollment officer training to data consolidation in preparation for voter list and card printing. The biometric registry solution was provided to the Independent National Electoral Commission (CENI) within 3 months, wherein old data could be imported from the legacy system. Partnering with HP Enterprise, Innovatrics secured the necessary central servers to efficiently run the whole system.

Creating software for the enrollment stations, biometric data could securely be obtained from the citizens. Innovatrics also oversaw the installation of the software on 4000 enrollment kits and initialized all of them. Moreover, 600 supervisors, prefectural coordinators, maintenance technicians, and CENI officials were trained to ensure that the data is collected accordingly. During the enrollment phase of the project, Innovatrics provided support in 8 regional centers, consolidated the data at the regional level, and secured the transfer of the consolidated data to the central server.

In addition to 6 million records migrated from the legacy system, 5.5 million voters were further enrolled into the biometric registry. Top-performing biometric face recognition and fingerprint algorithms removed duplicates to prevent multiple voting in the consolidation phase. CENI operators also tagged the deceased and the convicted as ineligible to vote. Overall, almost 170 thousand such records have been selected and removed from the electoral register.

After checking for duplicates to prevent possible fraud, the photos in the registry were also analyzed by the AI, searching for underage enrollees. “A specially trained neural network detects the age of the enrollees based on their faces. If they are obviously underage, it sorts them out for rechecking,” explained Matus Kapusta, Innovatrics Head of Delivery and Solutions, who is in charge of the whole Guinea project. Almost 60 thousand of such records have been found.

To uphold full transparency, enrollees designated as ineligible voters were not deleted, but simply removed from the voters list. This resulted from the recent audit that recommended putting aside 2.5 million voters without any supporting document.

The International Election Observation Mission has affirmed that international electoral standards have been completely observed in the recently concluded Guinea elections.

Read more about our solutions for elections here. 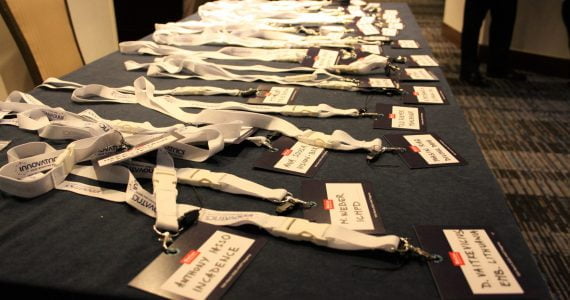 At the onset of the coronavirus crisis, Innovatrics was still able to successfully stage BioCon Washington while putting …

END_OF_DOCUMENT_TOKEN_TO_BE_REPLACED 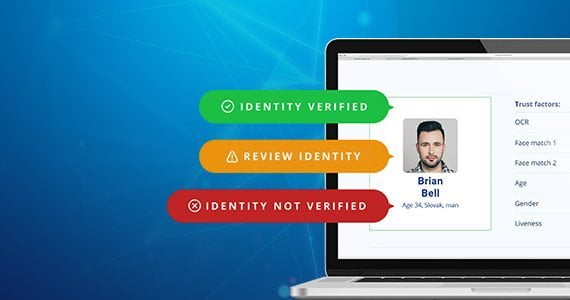