Innovatrics’ Digital Onboarding Toolkit (DOT) is making waves in digital banking as it has been implemented by Raiffeisen Group’s Tatra banka to fully digitalize their customer onboarding process, while enabling existing remote and mobile customers with full account access and functionality. 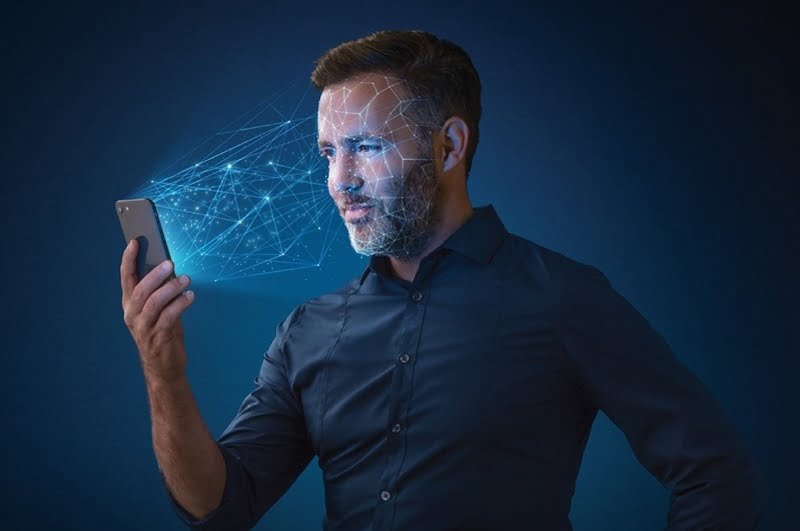 As a result, customers save at least 70% of their time versus physical branch transaction after the implementation of DOT. “Innovatrics’ solution provides a very effective link between the mobile phone, the bank, and the Ministry of Interior”, noted Michal Liday, Chairman of the Board of Directors and General Director at Tatra banka, “According to recent surveys, up to 30% of the total number of newly opened accounts, and more than 50% of accounts opened by students, are created using digital onboarding.”

Integrating optical character recognition (OCR) and state-of-the-art facial biometrics into a mobile application, DOT allows customer onboarding to be quickly and securely accomplished in two simple steps using the client’s own mobile device without having to visit a brick-and-mortar branch, resulting in a significant reduction in errors, time, and resources.

Users are first tasked to take a photo of both sides of their identification card. Afterwards, they are prompted to take a selfie to verify that the image is actually the same as the picture on the submitted ID. A ‘Liveness Test’ is performed for added security wherein the client has to follow with his or her eyes a randomly moving dot appearing on the mobile screen. Moreover, the screen is automatically blurred if the system is unable to detect a legitimate user. Using the device’s front camera, Innovatrics’ proprietary technology scans the user’s eye movements, facial features, and light conditions so that the individual’s  identity can be verified — safeguarding the user against spoofing and account misuse.

To find out more on the project read our reference section. 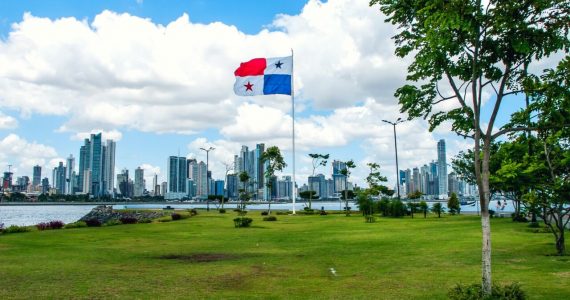 Innovatrics ABIS Ticks All the Boxes for Civil Registry in Panama

END_OF_DOCUMENT_TOKEN_TO_BE_REPLACED 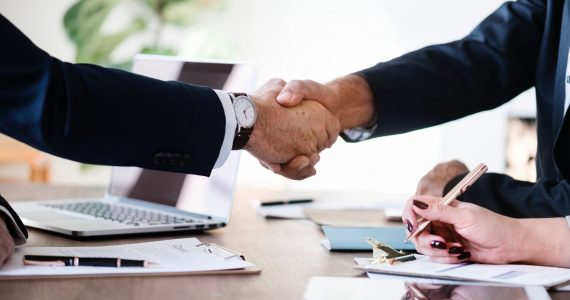 5 Reasons Why Innovatrics Is Your Perfect Biometric Tech Partner