With the ubiquity of identity fraud and user data leaks, the security of customer personal data requires a new approach. Biometrics can provide a future-proof solution and has uses far beyond just reliable authentication.

In the past year, over 5 billion usernames with passwords have been stolen or leaked. To get that into perspective, it’s like stealing data from a country of 17 million people every day of the year. The security experience specifically in border control or airport checks is also ready for an overhaul, creating bottlenecks that are irritating to those who have to suffer through them. In all of these situations and many more, the burgeoning field of biometrics is able to provide fast, secure and scalable solutions.

Less poverty and corruption through biometrics

While data breach results in annoyance, the possibility of identity theft bears much higher risks for governments. From false incrimination to misuse of social security to election fraud, governments are looking for ways how to securely identify their citizens whenever the situation calls for it. Large-scale projects such as the Indian Aadhaar explicitly started with the aim of using biometrics to protect the poorest segment of the population, better targeting of social schemes, and curbing corruption. It is now open for commercial use as well as an identification platform for banks and telecoms.

Airports and airlines want to save passengers’ time

Spreading the use of biometric authentification can also improve customer experience while maintaining security in exposed places like airports. Over 4.3 billion people flew somewhere last year, meaning that every week airports had to provide boarding, security, and identity checks for almost 100 million people. ID checks and boarding pass scans are the main bottleneck of passenger flow, and both can be significantly reduced through biometrics. In fact, as many as 70 % of airlines and airports plan to introduce biometric ID and boarding management systems in the coming three years. Using biometrics as a reliable way of checking for potential criminals or terrorists is also a significant advantage for busy airports. With more features being added to biometric systems – from real-time video stream analysis to object detection and identification – the possibilities of streamlining security checks at airports and borders only increase.

One-time passwords sent via SMS are not considered a secure solution anymore by banks due to the possibility of spoofed SIM cards. Authenticators generating single-use passwords can now be kept on smartphones, but are an  extra hassle for a client to set-up and actually use. In fact, less than 10 percent of Google’s clients actually use two-factor authentication, despite it being easy to enable and free to use. On the other hand, biometrics as “something a user has” is extremely difficult to spoof.

Big smartphone producers already incorporate fingerprint readers and face or iris recognition features into their flagship products, although usually on a proprietary basis. The same can’t be said for banks, which don’t usually trust them and either use their own solutions or simply don’t allow biometric authentication. This could change with FIDO2 certification for the entire Android platform, which will provide passwordless access to over a billion end-user devices, and with the introduction of WebAuthn standard supported by Google and Microsoft.

The current situation in the field of biometrics and its future will be the main focus of this year’s BioCon Innovatrics Partner Conference in Bratislava. The speakers will provide many real-world examples from security applications to prevention of electoral fraud to instant onboarding of new customers without using paper documentation. 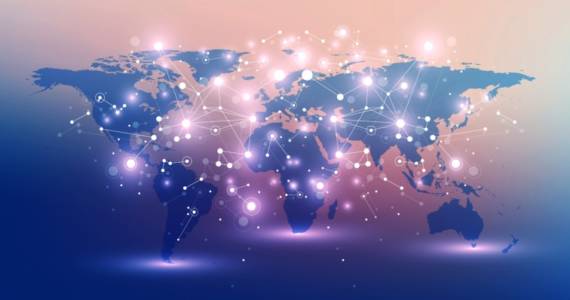 Experience the Best in Biometrics in our Upcoming Calendar of Events

END_OF_DOCUMENT_TOKEN_TO_BE_REPLACED 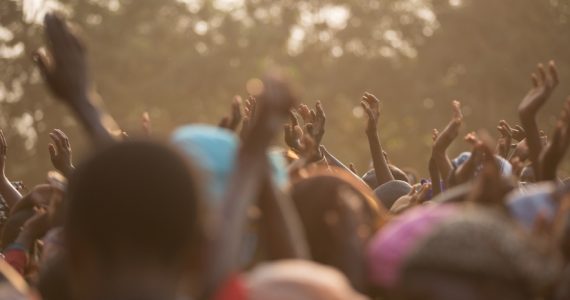 From big cities to small villages, designating an undeniable identity to an individual from the moment of birth …