Biometrics is not just about identifying criminals. It can help with the aftermath of natural disasters or make traveler experience more satisfying. 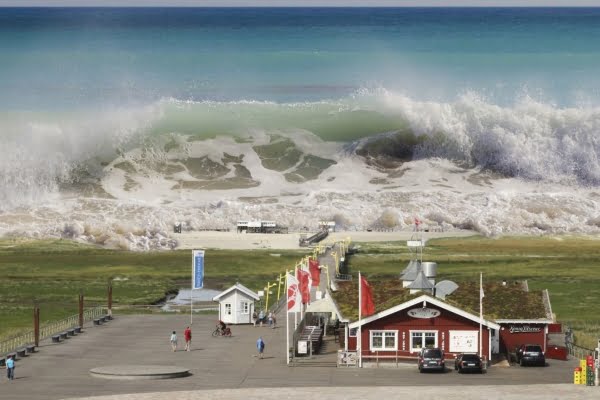 When tsunami struck one of the South East Asian countries last year, the death toll was, unfortunately, still in the thousands despite the safety measures enforced. Exacerbating the situation, it can usually take weeks to identify the victims, leaving the closest ones in agonizing uncertainty.

In this case though, the country was able to use its new biometric system to alleviate the problem. With field scanners, it took just days comparing the fingerprints, irises and faces to the central database to ascertain the identities. Although grim, this much faster ID process also helped prevent spreading infections and cut down on both health risks and workload of medical professionals.

In Saudi Arabia, more than 10 million people are expatriates, making it the third largest expatriate population in the world after the US and Russia. Over 2 million people a year make a pilgrimage to the holy sites on its territory. The border control, therefore, has to be both tight and easy to use. In such a situation, biometrics helps immensely: it allows quick painless checks, lower waiting times, and overall positive experience. Something which a country that also wants to be a major tourist destination needs.

The ability to identify suspects on the spot have automated alerts on CCTV cameras whenever faces from watchlists are recognized, making police and security work much less burdensome. Even with the enforcement of strict personal data protection, artificial intelligence is already able to detect inappropriate behaviour, search for people reported missing, or track people’s movements to observe potentially threatening patterns.

The speakers at the BioCon Partner Conference in Bratislava will share in detail how biometrics helped them in securing their national borders and strengthening law enforcement together with their visions for the future.

At the onset of the coronavirus crisis, Innovatrics was still able to successfully stage BioCon Washington while putting everyone’s safety to the forefront. Perhaps one of the last biometric conferences held, attendees learned a lot from the real-world experiences of our distinguished speakers and partners who also shared their views on the challenges the industry... Read more 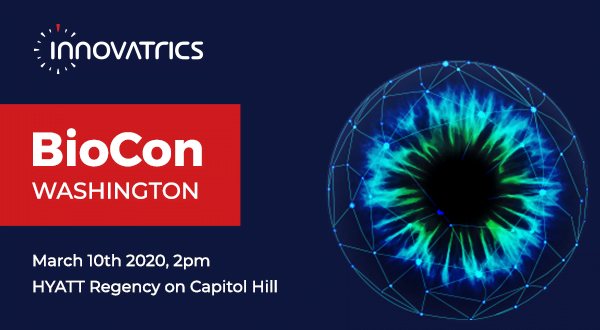 BioCon Goes to Washington: Everything Can Be Biometric

Innovatrics is following up last year’s well-received BioCon in Bratislava with a specially curated edition in Washington, D.C. on March 10 as a warm-up event for Connect:ID. This invite-only gathering brings together international industry influencers who are trailblazers in building biometric ecosystems and beyond. Presentations and panel discussions about the latest use cases of biometric technology in enterprise and public security will be spearheaded by experts in their respective... Read more