We are pleased to announce that the latest version of our fingerprint matching algorithm has set a new matching speed record of 1.04 billion matches per second (on a single server).

This smashes the previous record of 720 million matches per second—which was also held by Innovatrics. 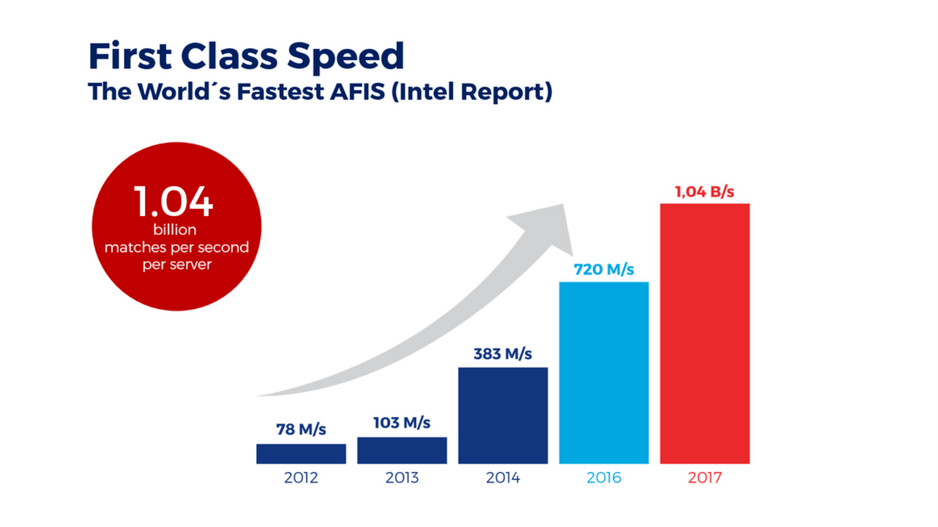 Well-deserved credit goes to our R&D team, who have put a lot of work into ensuring that the Innovatrics algorithm remains the fastest, most accurate, and most interoperable on the market. Furthermore, this significant improvement in performance levels will result in even more cost savings for our large AFIS customers.

While achieving this record-breaking speed is a major milestone, the real success lies in being able to increase the matching speed of our algorithm by over 40% while maintaining industry-leading accuracy. In doing so, we have further improved the operational ranking of the Innovatrics algorithm.

This landmark achievement is the latest in a long series of Innovatrics technological breakthroughs, underlining our commitment to continuous improvement and innovation for identity management projects.

AFIS – what makes a great solution?

Read more about why speed matters

Widely regarded as the most influential global ranking of facial recognition algorithms, the latest NIST FRVT 1:1 report includes Innovatrics in the Leaderboard, confirming our track record in consistently providing the most advanced face recognition technology solutions in the world. The achievement comes on the heels of having been ranked the fastest algorithm among more... Read more 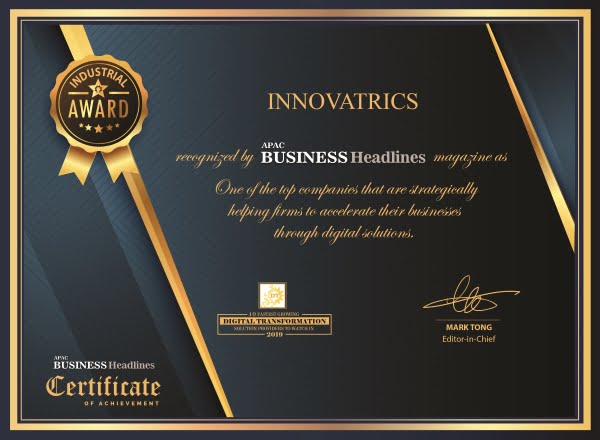