In both MINEX III and PFT III benchmarks, Innovatrics has proved to be a technological leader in biometric algorithms

While MINEX III checks for generating and matching interoperable fingerprint templates, PFT III tests check the capabilities of proprietary templates. In both cases, Innovatrics has scored accuracy comparable to the very top of its global competitors. Specifically, it has ranked first and second in the benchmarks.

“The performance of all our fingerprint algorithms, from extraction to matching, is consistently among the global elite, even ranking first in several tests. Apart from our top-scoring fingerprint matcher and extractor, we are one of the few companies that offer NIST-benchmarked algorithms for facial and iris recognition in their ABIS,” says Innovatrics Director of ABIS Business Unit, Matus Kapusta.

“The next generation of our fingerprint verification algorithm has been significantly improved by incorporating deep neural networks into the process, and the current fingerprint matcher is the best matcher worldwide as measured by NIST,” adds Marian Beszedes, Head of Innovatrics R&D.

MINEX III, one of the most prestigious benchmarks in the industry, is used to establish compliance of fingerprint template generators and template matchers for the Personal Identity Verification Program (PIV) of the US Government.

PFT III tests proprietary fingerprint templates and their performance in one-to-one matching. Unlike standardized templates, the proprietary ones are specific to each vendor and usually optimized for speed, accuracy, or both when used on that vendor’s system.

Smile liveness combines the best of both active and passive liveness detection, meaning high security with little or …

END_OF_DOCUMENT_TOKEN_TO_BE_REPLACED 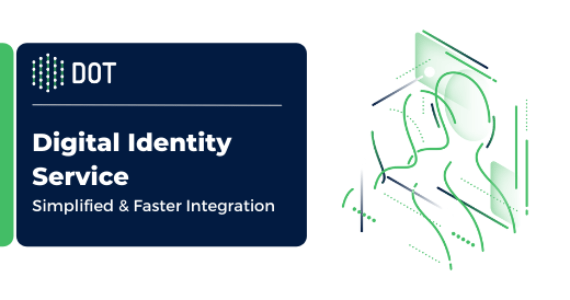