After improvements to the already leading matching algorithm, Innovatrics’ new version is now the firmly in the lead in the most important categories

Global biometric solutions provider Innovatrics has improved its already leading Minex III fingerprint algorithms, increasing their edge against the competition. The matcher remained at 1st position in pooled category and is now number 1 also in native category. Innovatrics template generator is now the fastest in the world in native one finger category and among the top in accuracy in pooled results.

Minex III tests of the US NIST check for interoperability of template generators and matchers from different providers so they can be used for the Personal Identity Verification program of the US government and many other uses where standard fingerprint templates are being used and generated.

The matcher’s accuracy in minutiae matching will improve searches and identification in large databases such as those used in Automated Biometric Identification Systems (ABIS). ABIS is used for solving criminal cases, protecting borders and to prevent identity fraud. “With the improved algorithm, the system is state-of-the-art when identifying people via fingerprints,” explains Matus Kapusta, ABIS Business Unit Director at Innovatrics. The ABIS is in use in countries all over the globe with over 1 billion people already enrolled.

The template generator, which is the fastest and one of the most accurate in the world, will find its place in mobile and embedded devices which can use fast fingerprint extraction even with limited computing power. 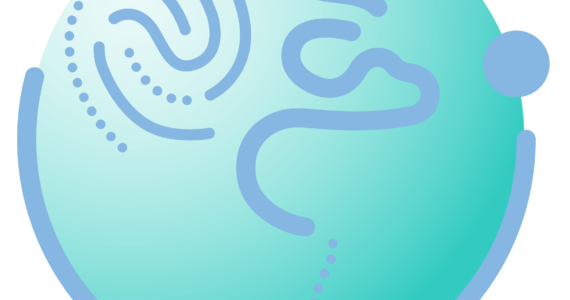 BioCon 2022: Innovatrics and Partners to Tackle Building a World of Instant Trust

END_OF_DOCUMENT_TOKEN_TO_BE_REPLACED 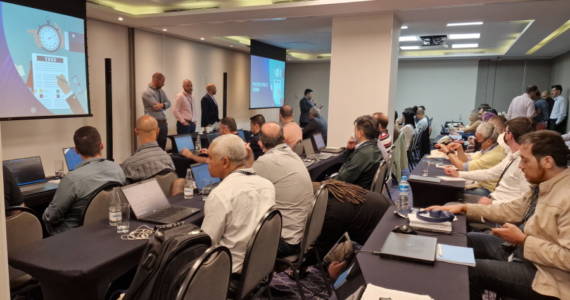 Innovatrics Closes Masterclass Season on a High Note in Brazil

As soon as anti-COVID precautions were lifted, we started planning a new round of our Innovatrics Masterclasses. More …