EY Entrepreneur of the Year: Double Scoop for Innovatrics CEO

Having been nominated in three separate categories, Lunter was named “Technology Entrepreneur of the Year 2016” and also picked up the award for “Best Entrepreneurial Story”. The overall award went to Jozef Klein of Asseco.

Congratulations to all the winners! 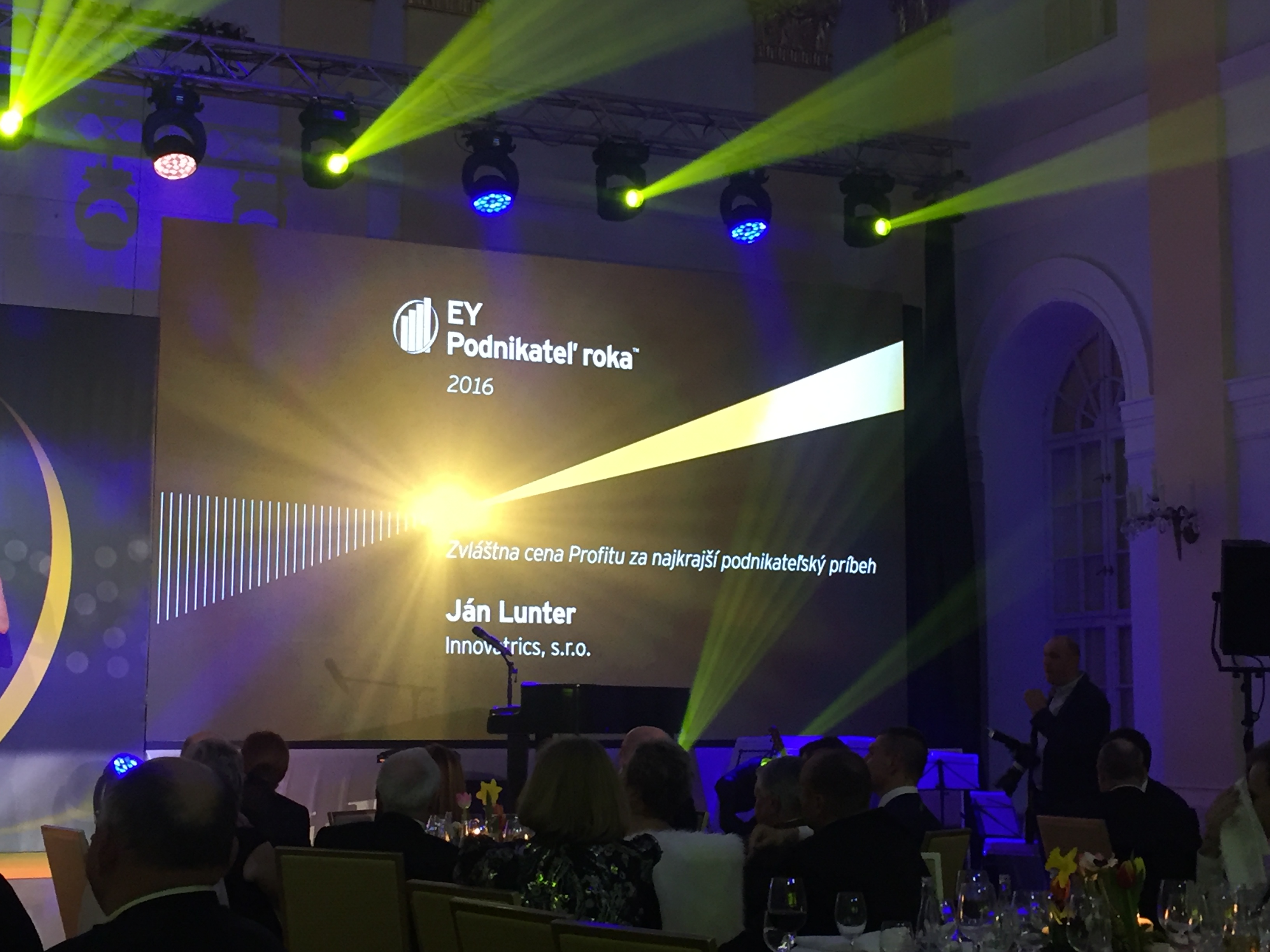 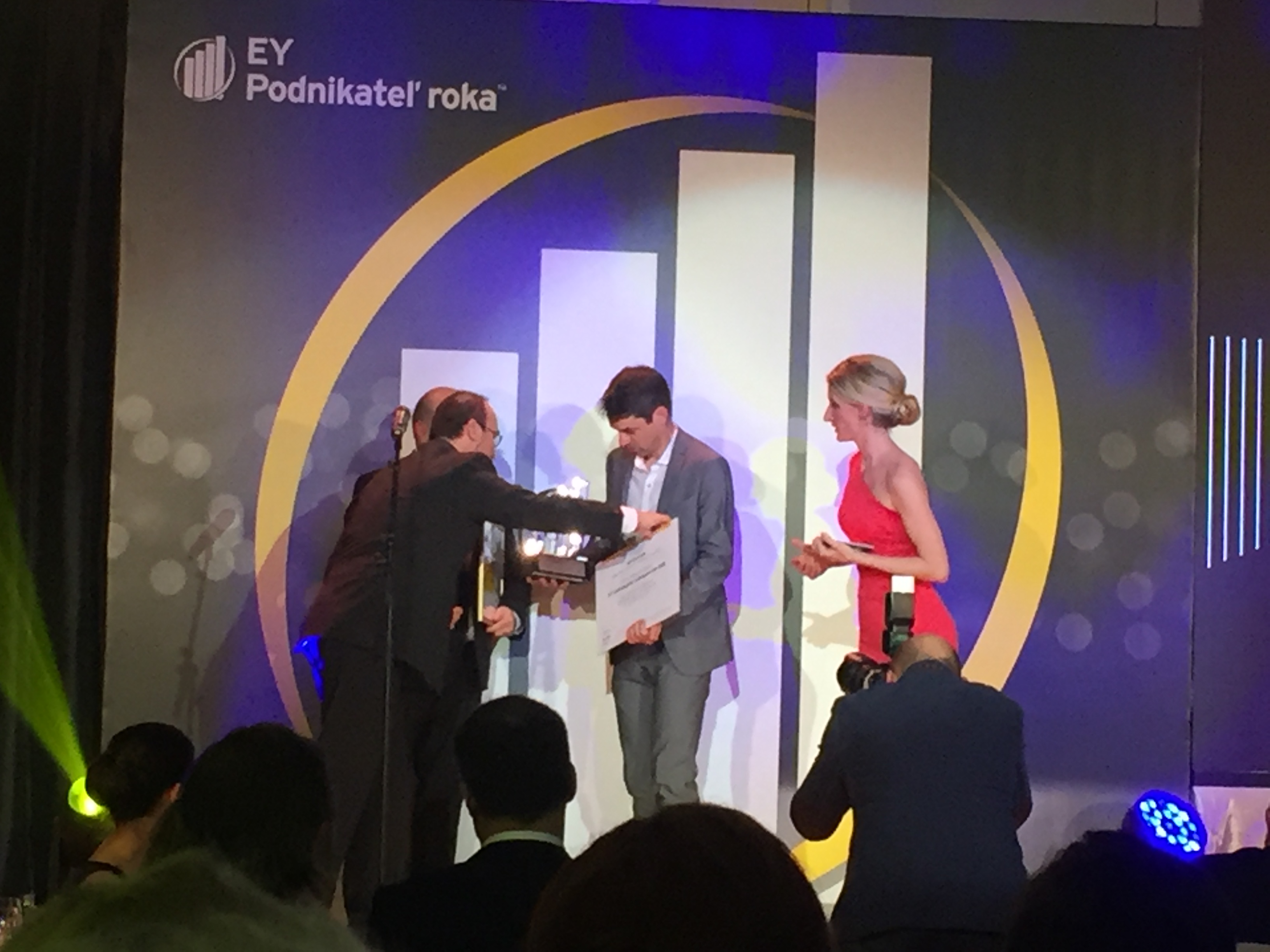 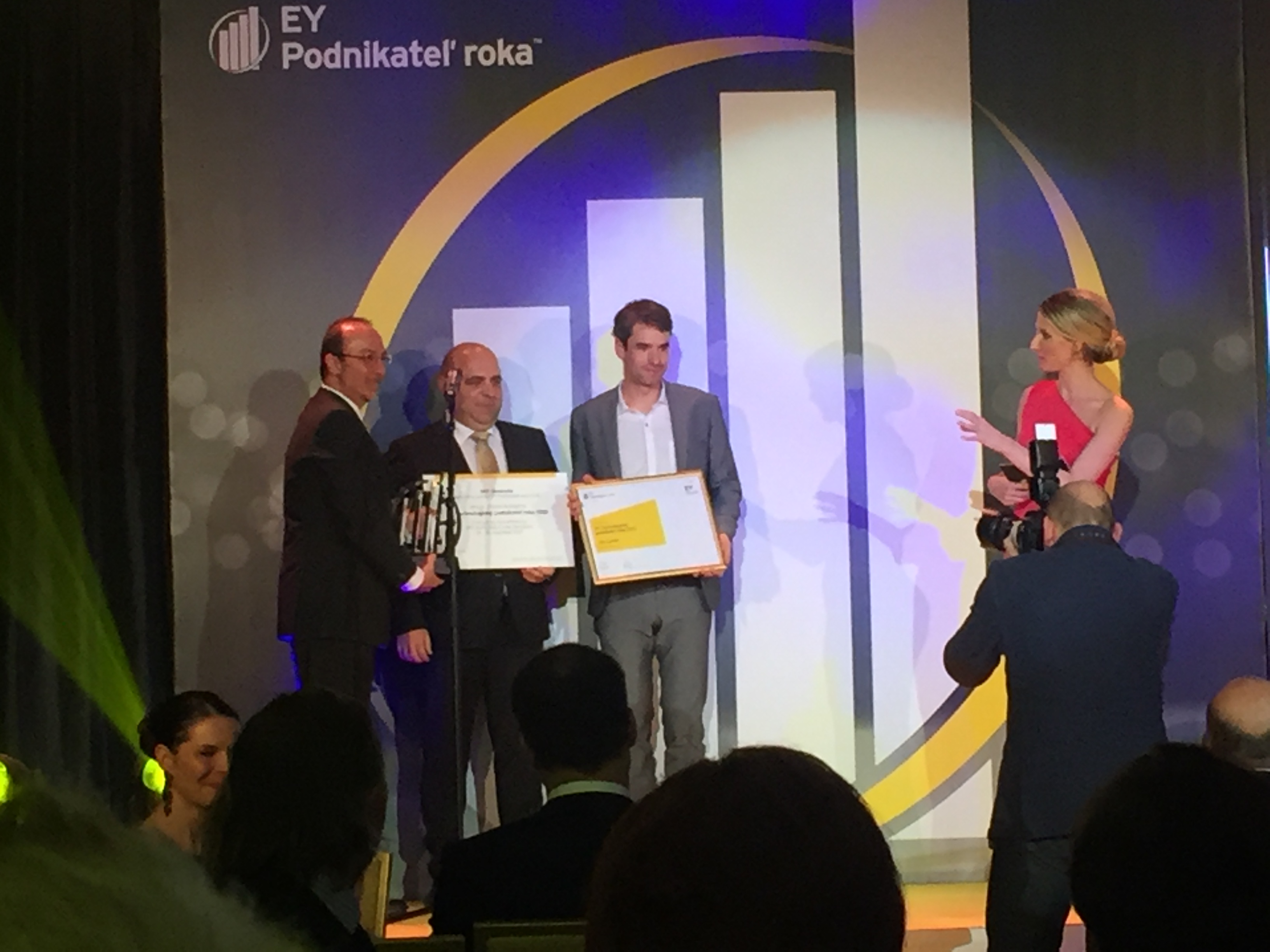 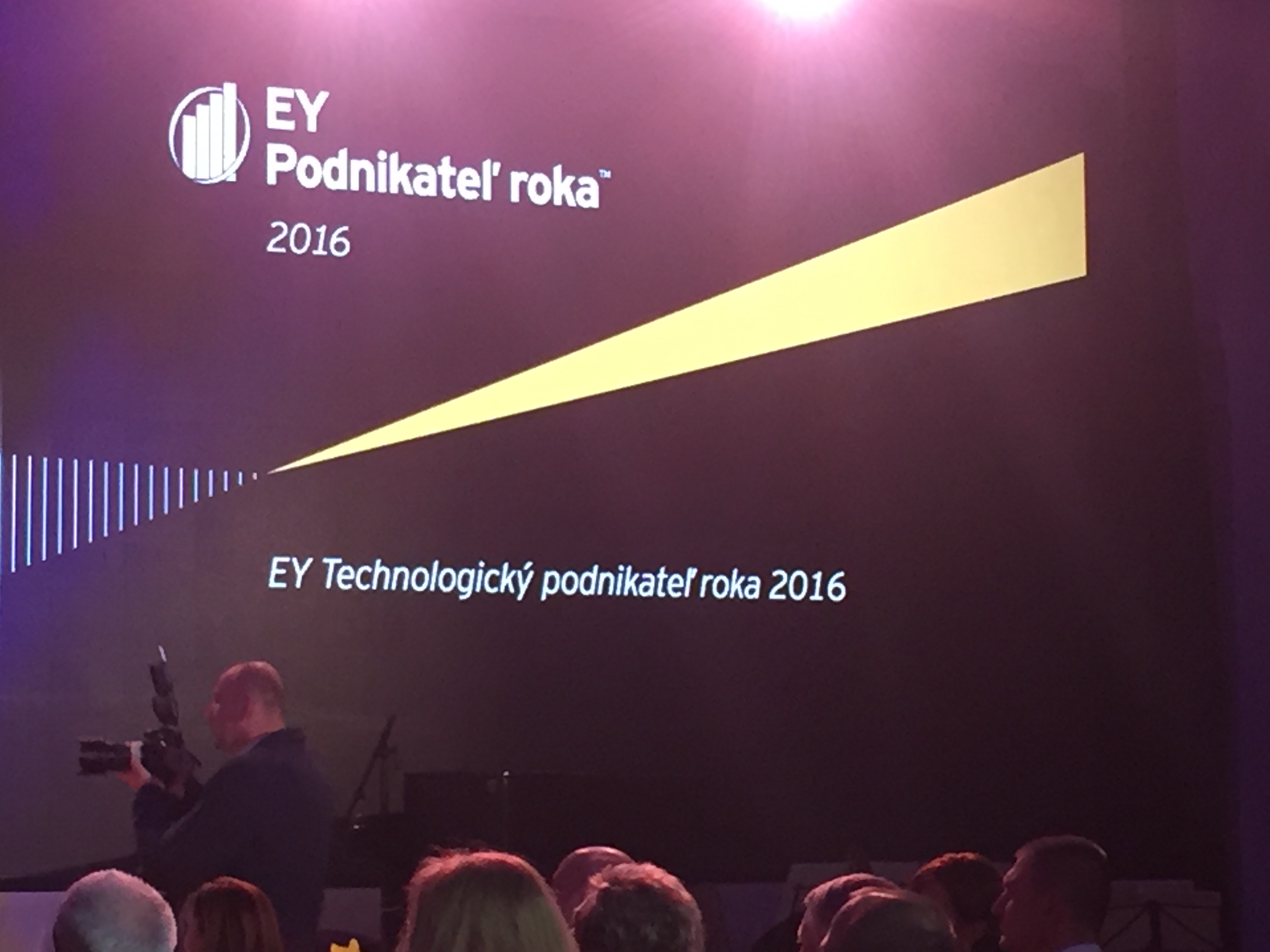